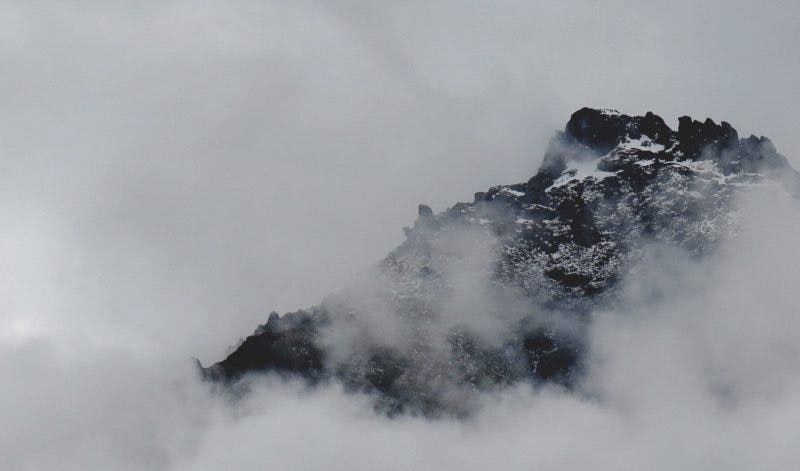 The lights are up in the Village and Whistler once again takes on that magical holiday feeling.  The mountain opened as planned on November 28 and although Mother Nature hasn’t been contributing much to the snow conditions, Whistler Blackcomb has done an impressive job with snow making, and we finally have snow in the valley.

Apart from skiing, visitors are enjoying the Whistler Film Festival which has a great lineup of films, workshops and celebrity events.  I just watched the North American debut of Liberte: A Call to Spy, a thrilling, emotional true story of female spies of the Allied resistance during WWII.  The film’s star and producer, Sarah Megan Thomas, was in attendance to introduce the film and answer questions afterwards…this is a must see when it hits the big screens!